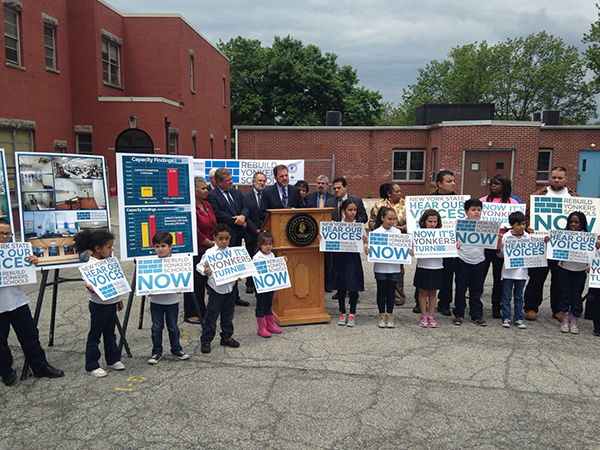 Press Conference held on May 24th released the findings of KG+D’s capacity study.

On Tuesday May 24, 2016 Mayor Mike Spano and Superintendent of Schools, Dr. Edwin M. Quezada held a press conference announcing the findings of a building capacity study completed by KG+D Architects, PC. The study revealed Yonkers’ 39 schools are overcapacity by 4,428 seats for its enrollment of 27,000 students, pre-kindergarten through grade 12. Due to the lack of adequate space in many schools, class sizes, specifically in elementary schools and special education services are below New York State Office of Facilities Planning standards.

“The numbers released today are alarming — it is evident that we are placing our young children, especially those with special needs, in substandard learning environments that are likely to worsen each year. KG+D’s study should serve as a wake-up call to our state leaders that now is the time to act to rebuild Yonkers schools.” 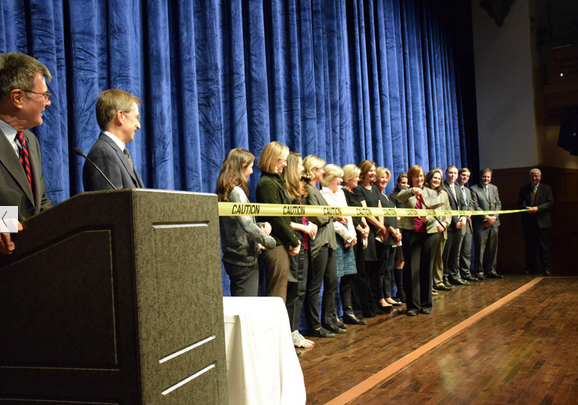 The Bronxville School celebrated the grand opening of its newly renovated auditorium on Wednesday, December 16, 2015. The celebration featured performances by members of the Bronxville High School Chorus, Orchestra and Band, as well as a special recognition of the PTA, Bronxville School Foundation and private donors who were instrumental in the success of the renovation project.
Originally built in 1922, the Bronxville School auditorium was urgently in need of reconfiguration and restoration. In spite of ongoing work to maintain the facility, by 2012 the auditorium was in a state of disrepair with missing seats, poor lighting, improper sightlines, and non-functional balcony that was no longer in use. Additionally, a 1960s renovation created a false proscenium over the original and closed in the tall windows on both sides of the auditorium. As a result, the renovated proscenium swallowed performance sound and the lack of natural light reduced the auditorium’s flexibility.
KG+D partnered with the Bronxville USFD to collaboratively restore the beauty and functionality of the original auditorium while incorporating 21st Century elements to create a multi-use space for the Bronxville community. The project goals included maximizing seating capacity and performance space, improving sightlines and the overall acoustics of the space and creating a separate space for public access.
The Bronxville Auditorium is a flexible, accessible and technologically advanced theater space that functions as the center of the Bronxville School Community and is an asset to the Village of Bronxville.
Watch + Read More 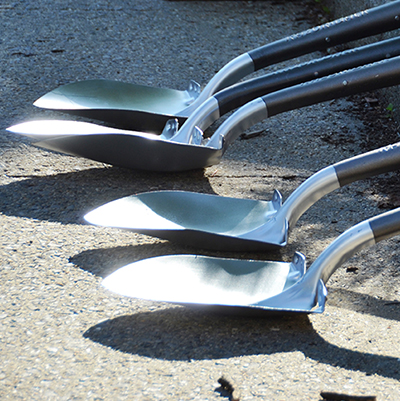 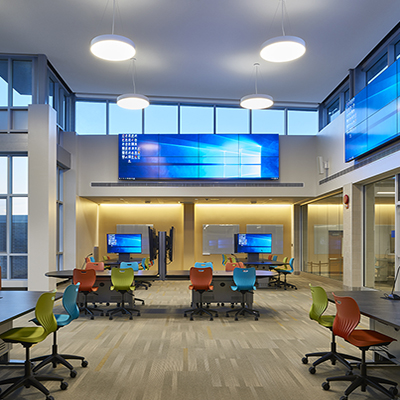 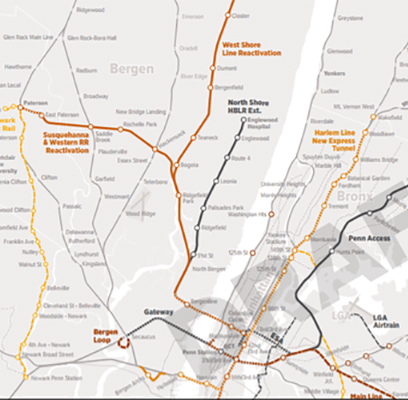